икра is good! Mmh should I add ‘comrade’ there or should I first explain what ‘икра’ this strange collection of back to front letters is for those of my readers who are just a little hard of understanding and or can’t read Russian!

Well’икра’ is this (in the picture below) and the ‘икра’ or ‘Caviar’ I am currently up to my eyes in is ‘red’ as you can see. 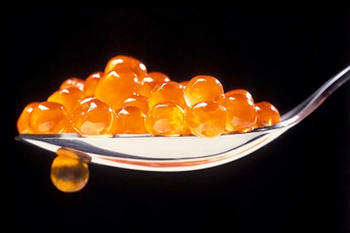 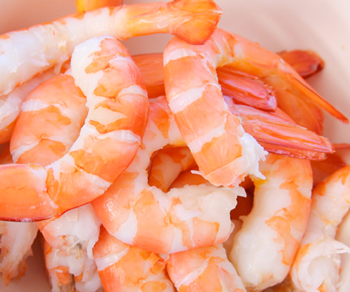 Have you guessed where I am yet or what I am going to do today? Well I’m in Moscow (that is the easy part to guess) at the moment and as it is a rather chilly 6 degrees ‘C’ and rather cloudy I thought I would sneak into a little restaurant and treat myself. I’ll tell you the harder bit to guess in a moment bout first a bit about Moscow.

Moscow is rather nice but frankly they should turn the heaters on because six degrees of anything is cold especially at around 10 in the morning, but the restaurant is open and they seem to have an endless supply of fishy things and so I don’t really dislike Moscow especially as the Russians are treating this little comrade and doing something Russians find almost as difficult as putting the cap back on a bottle of Vodka – they are ‘paying.’

But then if anyone wants a legendary feline author to visit their city and its shops to pawtograph copies of (what is to them) my latest book ‘Getting Out – Excerpts from a Cat’s Diary’ in their ‘книжный магазин’ or book shops then they have to expect to shell out on mountains of seafood especially Prawns don’t they!

Apparently I am already a giant in the Russian literary world and people are saying that I should write my book in the same place that Aleksandr Solzhenitsyn wrote one of his blockbusters the Gulag Archipelago! Now frankly I have never heard of Aleksandr Solzhenitsyn or ever been tempted to read any Russian joke books (I presume that he writes comedy like me) but I rather fancy the idea of spending a few weeks on a sunny chain of islands don’t you? Well so long as the archipelago in question isn’t around Scotland which has over 700 islands offshore!