Everyone but everyone, well ‘but’ me until today has been talking about the “balls up” I can say that here can’t I? That Apple have made with their maps after throwing their toys out of the pram in their spat with Google.

You know I have been using Apples computers since the day they made them with a hard shell and I loved them, no sorry I loved them, no that isn’t right I meant to type I ‘love’ them but that ‘d’ just keeps popping up!

In the old days when you bought an Apple computer you made a choice, not only to spend far too much money but also to help keep a small company alive, and in return you got reasonably good tech service and brilliant dealer service, free OS upgrades, copies of Apple programs thrown in with your purchase and everything else that you would expect from a company with a human face that not only liked (ooh that ‘d’ again) its customers but knew that it needed (‘d’) to keep its them.

Now that doesn’t seem to be the case and just because Google have a different business model to Apple and Google want to snoop on you find out what you like/do when using your, email, your computer, iPad equivalent or iPhone 5 equivalent and then once they have snooped enough serve you ‘personalised’ adverts and they are making their software available to everyone who wants to clone an iPhone. Apple have become all silly and got rid of the Google maps and replaced them with a collection of crap – again I can say crap here can’t I?

Here are my two farourite examples and a message to Apple, “for god’s sake grow up!” 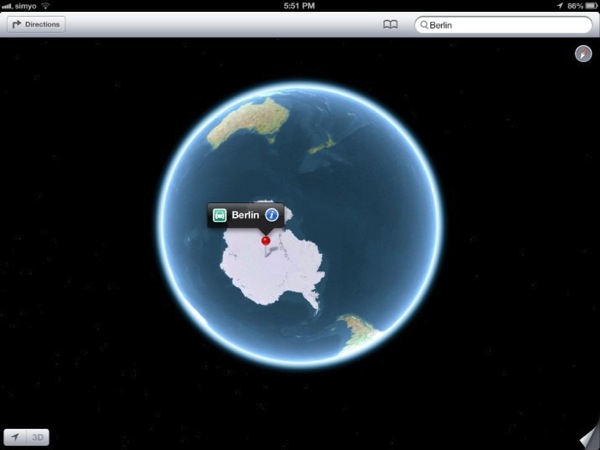 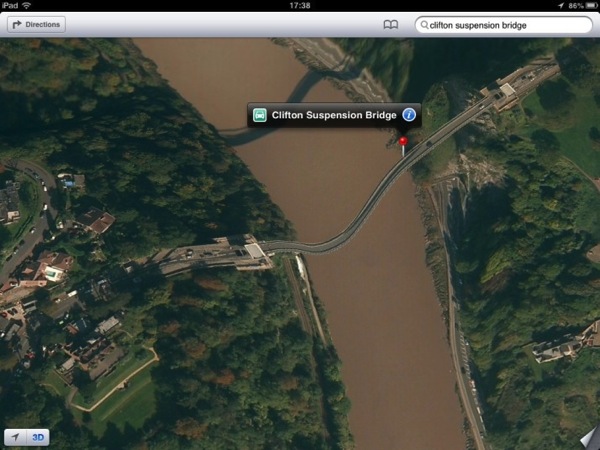 So what do the examples above say about Apple these days, my take is hasty, arrogant, and slap dash, what a difference to the Apple of the 1990’s, it just goes to prove that when something gets too big and secures too much power it isn’t healthy like local government and Microsoft in the 1990’s, now though Microsoft are a company who I have started think have some cool trendy ideas like say for instance SkyDrive which is Microsoft’s answer to GoogleDrive which is awful and you know they will read your stuff and the iCloud which I personally find almost impossible to use and I have no idea why because I have been using computers since the year dot.