In a world that has made flying one of the least enjoyable experiences out of what used to be something to look forward to, Kulula a low-cost South-African airline, is trying as hard as it can to put some fun back into flying. 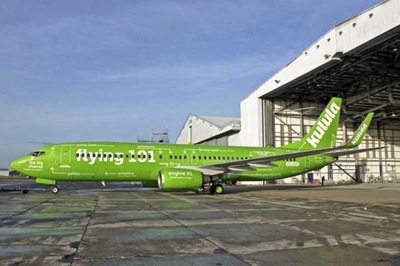 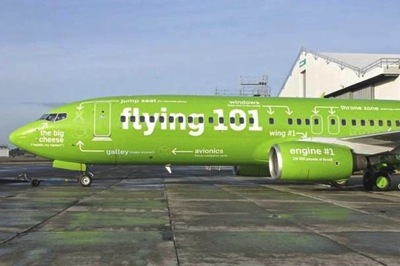 As you can see Kulula Airlines doesn’t take itself too seriously. 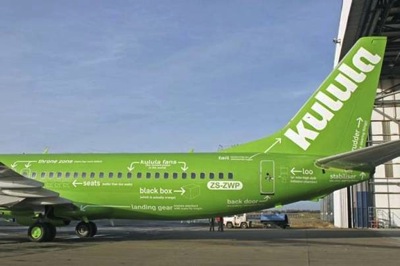 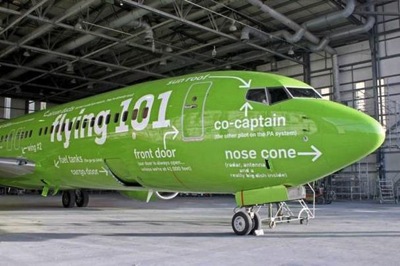 Kulula Airlines is just what the airline industry needs. I love them don’t you? 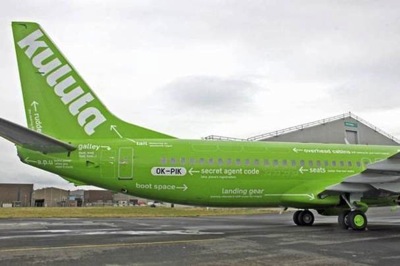 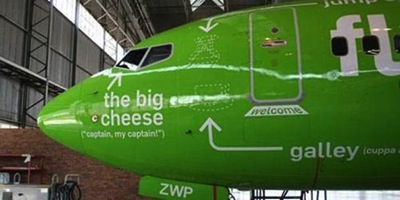 Let’s hope that Kulula flies on forever and that some bastard with no sense of humour doesn’t suddenly start to think that the Prophet Mohammed has been offended by the silly signs or bright green livery, you know what Jihadists are like almost anything will set them off unless it’s segregated and covered in a veil and no fun whatsoever!

Oh dear I can feel a Fatwah coming on against The Cat can’t you? Although in the Islamic faith ‘Fatwah’ is the term for the legal opinion or learned interpretation that a qualified jurist or mufti makes and not some bollocks that a scruffy young female kidnapping itinerant with a Kalsinkov spouts.