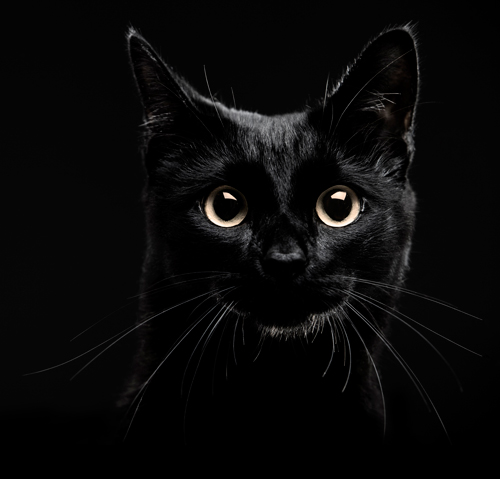 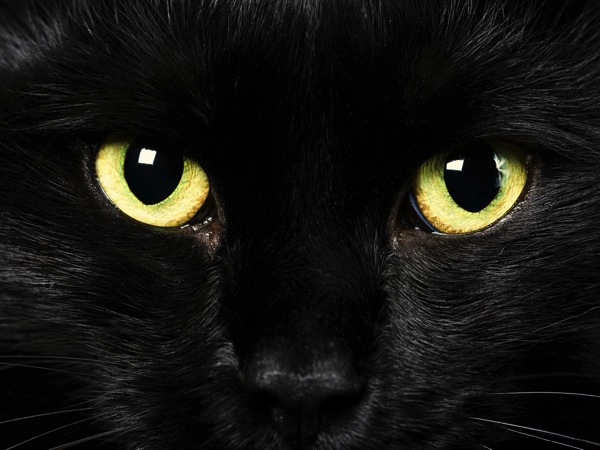 2 thoughts on “Why so selfish about Black Cats?”