David Cameron for those of you who don’t know is a prospective candidate in the forthcoming UK General Election. He has big hopes for the election the main one is to retain his job, currently he is prime minister, although sadly it would appear that he hasn’t had much of a personality impact upon the general public, or “the great unwashed,” as he would refer to them if this wasn’t an election year.

Here is Dave looking very ‘cas’ (hip talk for casual, well that what Dave and his cronies think anyway) and trendy, chatting away to what turns out to be surprisingly few interested viewers. 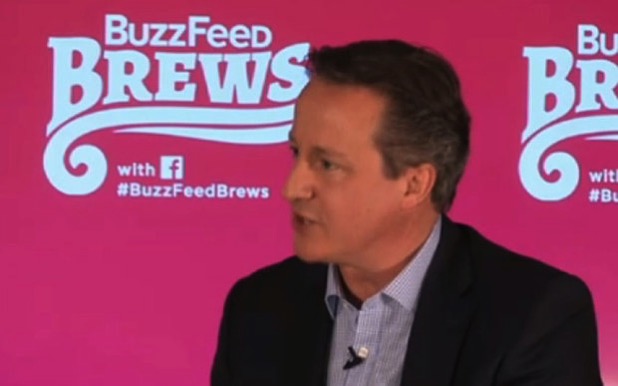 Single handedly Dave halved the number of people who usually ‘like’ the BuzzFeed interviewee on Facebook. Happily help was at hand for the ratings hungry BuzzFeeders when they cut to a picture of a Little Owl. 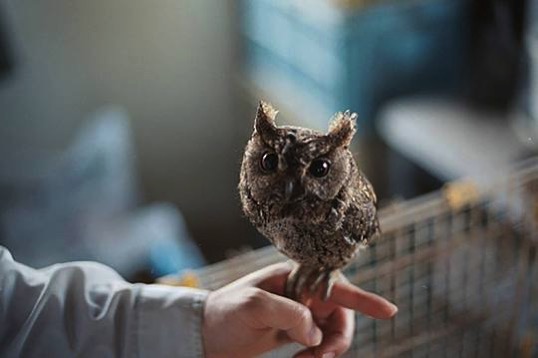 So here is the bombshell for Dave a graph which proves who is more popular an incumbent UK prime minister or an Owl! Or should that be any old Owl as the Owl doesn’t have a seat in government… yet. 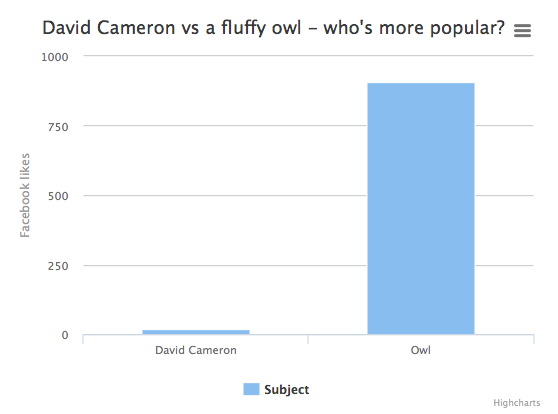 I am sure Dave will offer the Owl a job to boost his own flagging popularity, how about ‘Owl Without Portfolio?’ Well an Owl wouldn’t be able to carry a portfolio would he?