On Monday firefighters were called to a house in Oregon City where heavy smoke was billowing out of all the windows and doors.

Happily the firefighters were able to extinguish the flames very quickly inside, but sadly discovered two unconscious Cats in the upstairs of the building. The firefighters rescued the Cats and quickly took them outside where they used a pet resuscitation device to revive them. 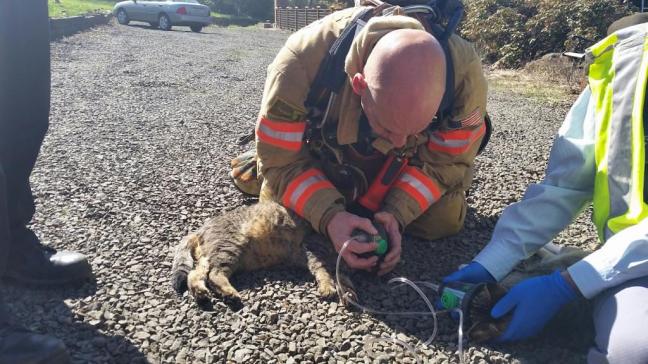 A pet resuscitation device is very similar to the ones used on humans though usually a little smaller of course, a plastic cone is used to cover the patient’s mouth and nose and a high flow of oxygen is pumped into their airwaves.

What a good job that the firefighters of Oregon are (a) like all firefighters the world over “brilliant,’ (b) posses the appropriate equipment to resuscitate animals.

A spokesperson for the Oregon Fire department said that this was the second two firefighters had used the pet requisition equipment in the past two months. Let’s hope the monthly occurrence is just a passing phase!

The Cats are now recovering in The Cats Meow Cat Clinic in Oregon while undergoing further evaluation, tests and treatment. Let’s hope that the Cats get better very soon. 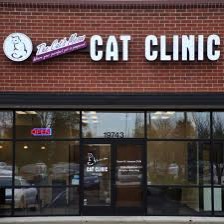 So my dear cuddly readers if you are out and about and encounter a fire house or fireman please at least simile at them and if you are feeling generous do what I do and knock on the door and ask to put some of your folding stuff into the collection bucket for the Fireman’s Benevolent Fund or if you can’t afford a donation bake them a cake. They do a very difficult job and need to know we are grateful for what they do. 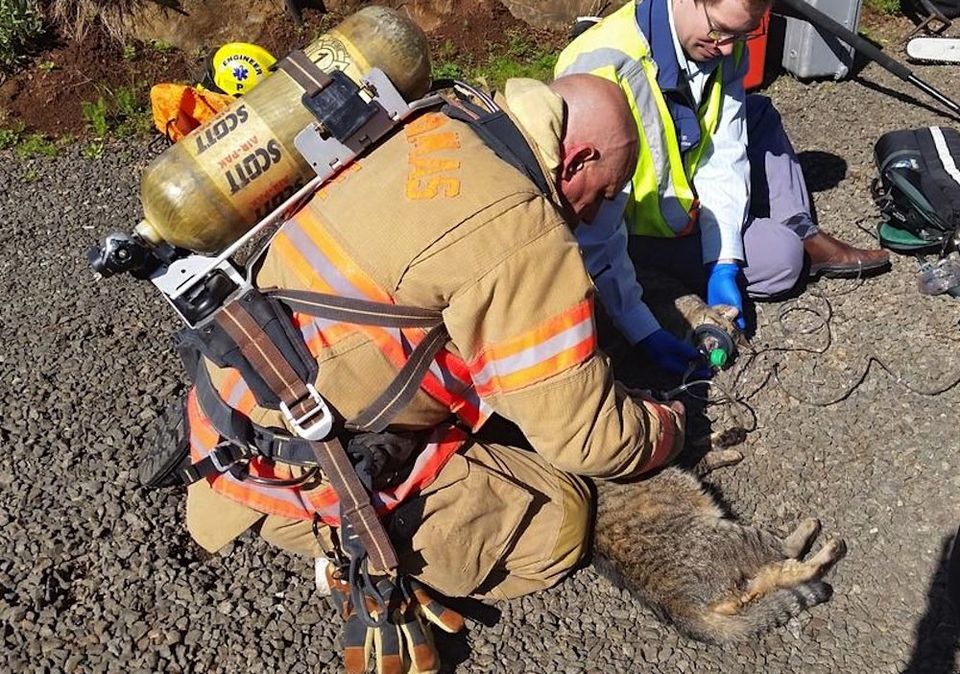