Is it cheese? Is it paté? Is it pipe tobacco? No it is German of course!

Frankly I have no idea! But then I wouldn’t eat Oma’s Rotter in a month of Sundays, would you? 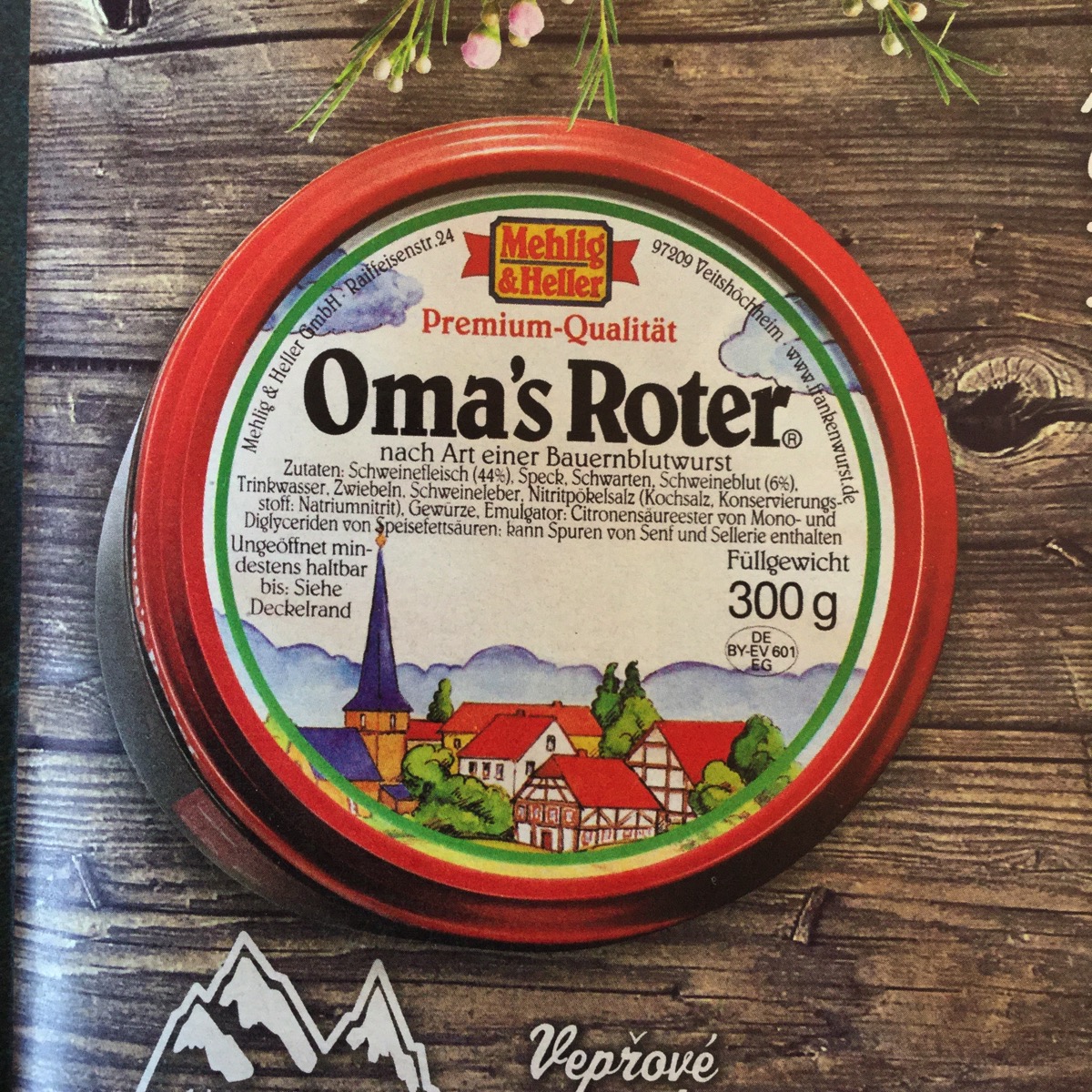