Sometimes it’s nice to look back! Here is one of my favourite true stories from a while ago.

Serge the Llama’s evening out 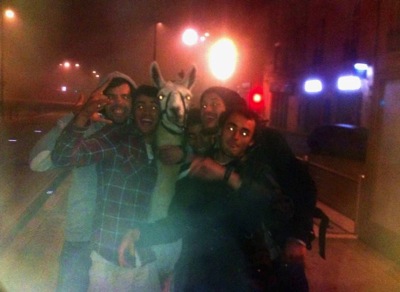 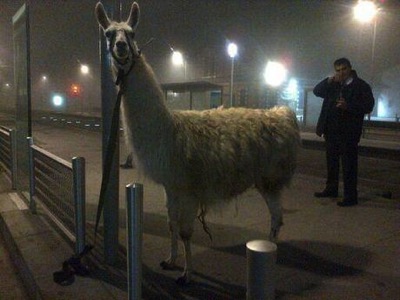 I wonder how Serge is now?