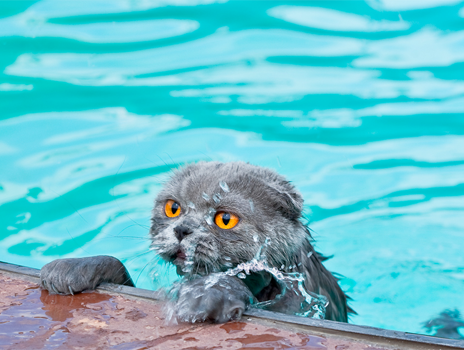 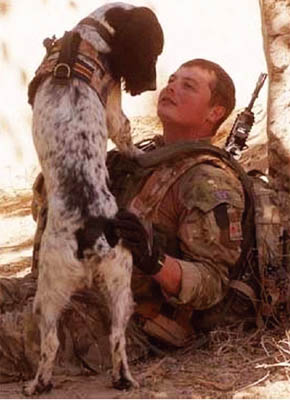 First of all here is a short statement from The Cat Corp., which was prepared earlier.

The Cat and his agents would like take this opportunity to state that any rumours that The Cat or The Cat Corp., has been in negotiations with Sarah F aka the Duchess of York to turn Buckingham Palace into an amusement attraction are totally false.

The Cat nor any of his representatives have had any contact with Sarah F aka The Duchess of York what so ever, indeed The Cat and his representatives would like to go further and state categorically that they have no interest in turning any ‘royal’ buildings, estates, palaces or second estates and palaces into amusement parks until the current sitting tenants have been evicted, which judging by the way that most of the ‘royals’ are conducting themselves won’t be long.

So what is the reason for the announcement above well the prematurely wrinkled Sarah F aka The Duchess of York really has gone and done it now hasn’t she?

Sarah F who also uses the alias The Duchess of York has been caught red handed trying to extract 500,000 very big ones – we are talking pounds and not dollars and they are still worth more – out of a ‘Middle Eastern businessman.’

The dumpy Sarah F aka The Duchess of York promised this Indian businessman that she could arrange an introduction to her fat ex, who is known to the authorities as the Duke of York for 500,000 big ones. Once the introduction had been made the Indian businessman would then be able to reap the benefit of knowing a low person in a high placed position of trust. Some years ago the British Government who were at their wits end trying to find more things to do with all of the surplus ‘royals’ appointed him as a International Trade Ambassador.

Since then the chubby Duke has done very well doing all sorts of private deals with shadowy ex-soviets, he even managed to off load his house to one for nearly ten times what it was worth even though it had been up for sale for years before that deal.

The full figured Duke did very well especially as the ranch style bungalow was built and paid for by the Queen as a wedding present.

The problem with the deal that Sarah F aka the Duchess of York arranged with the Middle Eastern was that the Indian businessman was an undercover journalist and after a couple of meetings and the exchanging of 40,000 in sterling poor old, she doesn’t seem to have worn well, Duchess of York was filmed saying out loud in her awful thunderous voice that she could do the deal for cash etc.

I am pretty sure the sooner that bunch are shown the door the better.

As you know this Cat doesn’t really care for the English ‘royals’ and as they don’t keep Cats and seem devoted to shooting any furry animal that doesn’t bark I have a feeling they don’t care for me either but I had to admire the dreadful Duchess’s gall when she said to the Indian businessman.

“Do you understand that I absolutely have not a pot to piss in?” Then a bit later. “I left the royal family with friendship, no money. Diana left with 20 million. And that’s why the Queen is my friend because I never took a bean from them.”

Thanks to The Times of London for the quote above.

Doctors report that today the recovering Duke of York was able to practice using a pair of scissors for almost half an hour.

“Few inside royal circles know about the troubles that the brave and very chubby Duke has endured recently,” said a Royal watcher who asked for anonymity just in case their friendship was every exposed.

Sadly it is the case that over the last few year the recovering Duke of York has bravely battled crippling near-bankruptcy but now with the help of his rich friends in oily Azerbaijan he is slowly recovering.

Today’s use of scissors has been described as a “landmark” and it is hoped that one day soon the recovering Duke of York will be able to earn an honest crust and pay his own bills.

However a Doctor treating the Duke said that day was a long way off and the plucky roly poly Duke may never be able to support himself financially because of his love of expensive things that he just can’t afford to buy.