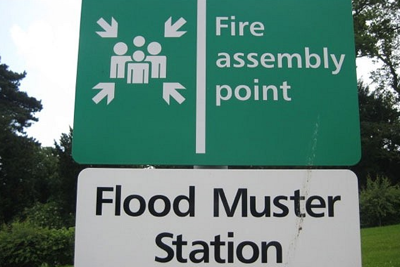 Is this the place in the UK where if it is going to go wrong then it does? Or are the people just careful? I don’t know, but I do know this I wouldn’t stand there for long would you? 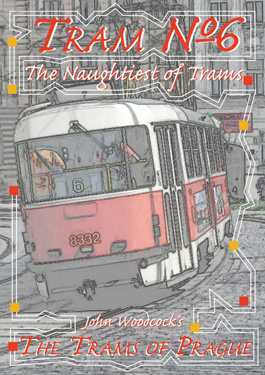