Belize is a country located on the north eastern coast of Central America. Belize is bordered to the north by Mexico, to the south and west by Guatemala and to the east by the Caribbean Sea. 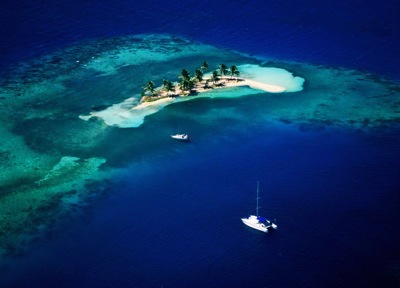 On August 10, 2010 the government of Belize declared that 7,000 acres of key Jaguar habitat between Belize City and Belmopan, would be a protected area which is good news for Jaguars in the region but not everywhere else sadly. 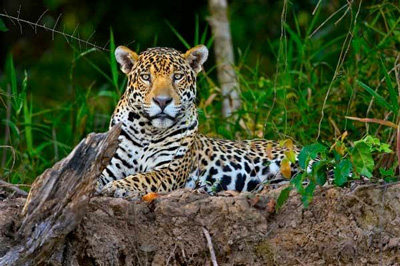 Belize is the only country in the area where English is the official language, although Kriol and Spanish are more commonly spoken which might explain this sign, but then again… 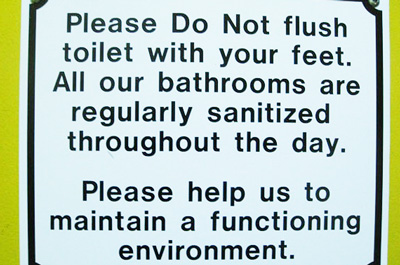