If you’re ever stuck for a smile or need a laugh do go to China I promise it will cheer you up. I should know I went to China as p-art of my ‘research’ for my soon to be released next book ‘The Cat’s Travelogue – The Cat Against The World.’

China is not really a very nice place and it’s very polluted so I urge you don’t plan to stay long, but a short stay in any of the main cities that serve the West with the hard labour of their sweatshop style factories producing Computers, TV, cell phones and all of the rest of the crap that we think we can’t do without or any of the other cities that have dedicated themselves to parting Westerner’s hard currency. These cities are of course called known in China “tourist destinations for foreigners” show you what I mean.

China may be a dreadful place where the words ‘Cat’ and ‘Dog’ are menu items but you have to hand it to the hairy little sods their signage is second to know when you need to smile.

As the picture below proves the Chinese are really very odd and have a view on life that is alien to us Westerners what is happy grass! I ask you!

Ladies and Gentlemen I give you, along with that other ‘developed’ country India, the world leaders of the future!

There I knew you wouldn’t be sad for long and you haven’t even boarded your plane to China yet! 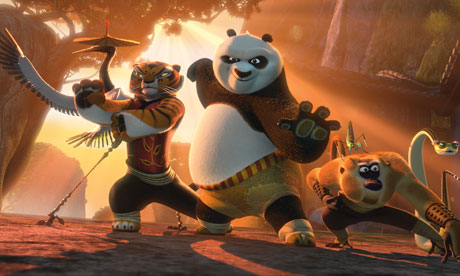