As a lot of my dear cuddly readers know I went to Siberia recently looking for some of the biggest Cats on the planet.

And to cut a long story short. I failed to find more than a paw print of the amazing Siberian Tiger despite spending an enormous amount of time and my own (if you ever did) cash on guides, helicopters and the like.

In my defence the range of the Siberian Tiger is vast all the way from Korean demarcation line (possibly) to to the very coldest bits of Russia and if you look at a map you’ll see that is a vast tract of land.

Mind you even though the area that Siberian Tigers ‘could’ be found in is enormous and the sad fact is that they maybe extinct.

Not so long ago there were only a few hundred of them left but I was lucky I did know (more or less) where to look for them and you will understand that is why I am not posting any photographs of the place we were looking in because as you will know if you read my twitter feed the Chinese want all sorts of ‘bits’ of the poor old Siberian Tiger to make them more vigorous or grow or something like that, silly little sods. 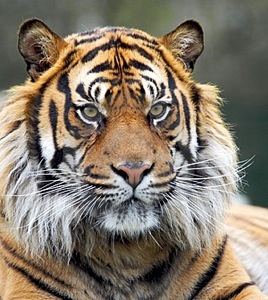 However I will be saving up the proceeds from the sales of my books again and plan to go to Siberia next year around this time, hoping that we get a dry spell like we did this year before the temperature drops as far as Mr Obama’s jaw will if they tell him Mr Romney was elected Pres., to have another look, so do buy loads of my books so that I can afford to spend longer there, in what again will be a rather uncomfortable Mosquito back of beyond.

But honestly I don’t care about the lack of baths, the Mosquito bites or the other many hardships I want to discover if my biggest relation and the largest Cat to grace the planet has been completely killed off by poachers working for Chinese billionaires, don’t you?

All of which means that I am a bit short of photographs for this blog, but as I am a resourceful Cat I am not short of ideas and I thought that my dear cuddly readers would like to get a glimpse of life inside Russia’s third largest city.

I promise that I didn’t go to what are the poorest parts of Novosibirsk and I didn’t deliberately pick out the sort of images that charities use to drum up cash. I just went around the area close to the airport and took a peek into Putin’s Russia and frankly the ‘Put’ should be ashamed of himself.

These cheerful (in the main) people have a very hard life, they swelter uncomfortably in the summer and more than freeze in the winter, they pay a small fortune to live in Communist built flats that are tumbling around their ears and hardly keep the cold out and yet they survive. Which is a surprise to me because they can’t afford healthcare and consequently unlike any other country on the European continent their life expectancy under Putin and his cronies has fallen dramatically while of course the billionaires get richer and buy another yacht!

I met a family, just ordinary people really and had a long chat with them, the Dad has been out of work for two years, the Mum is in remission from cancer and now supports the family by working 12 hour shifts six days a week, the son had a blood transfusion a decade or so ago before they checked for hepatitis C when giving blood transfusions so… well you can guess and their granddaughter has Kidney failure and has a Molluscum contagiosum on her head.

Molluscum contagiosum is a viral infection of the skin which affects children and adults, sometimes they call it water warts and is a disease that is rapidly spreading across Russia. No one seems to know why or care though, my bet is pollution.

As these people told me of their troubles, trials and health problems they didn’t expect me to do anything, drop some cash in a box or whatever they were just being matter of fact, like ordinary people everywhere!

Now isn’t that something we should think more deeply about? Take any country in the world and the rich are getting richer and the poor, and these days middle class, are getting the rough end of the deal, what on earth are you humans up to? Beats a clever Cat I can tell you.

Still enough of wondering! Here are some pictures of normal life in Novosibirsk and I wouldn’t wish it on anyone!

Folks waiting for a bus, sadly I couldn’t ‘get’ the bundle of toilet rolls being carried by the old couple at the back clearly, which is a shame because you dear cuddly readers with soft sentiments and toilet paper would have been amazed at what ‘they’ use! I was! 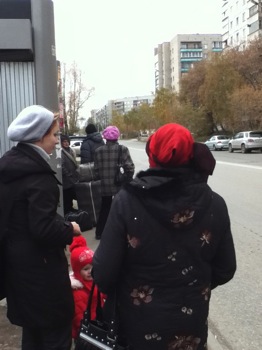 The most modern bus I saw in the whole place. 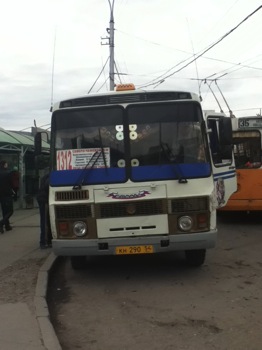 A tram. The youngest trams are 50 years old and they bounce! That is no exaggeration, I promise, they bounce on their tracks which don’t seem nailed down (or whatever you do with tram tracks) very securely. 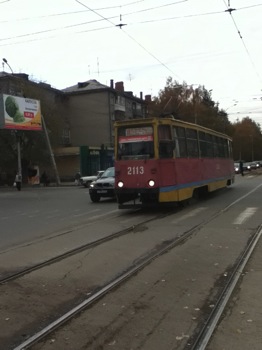 The Mall! Need a hunk of cow, chicken or pork or even a pig’s head? Yes! Well this is the place to shop. 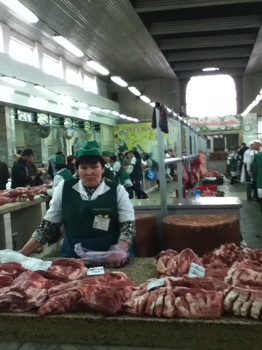 Fresh food Novosibirsk Grouse (I think) Chicken or Rabbit for you madam? 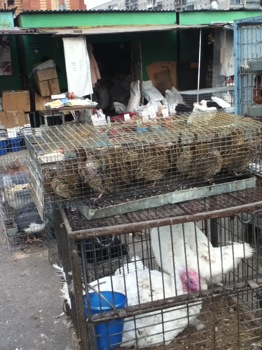 These Rabbits belong in a pet shop don’t they? Well not in Novosibirsk they don’t! 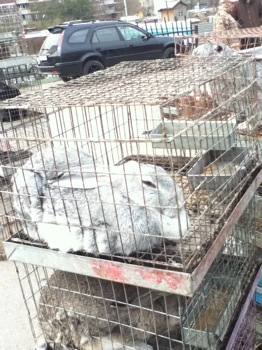 Fresh vegetables covered with goodness knows what pollutants and contaminations from one of the dirtiest countries on the planet which seems to have no environmental laws at all. 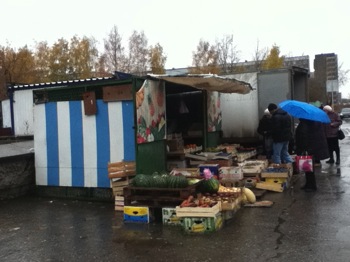 Off the back of a lorry! An old lady buying meat. 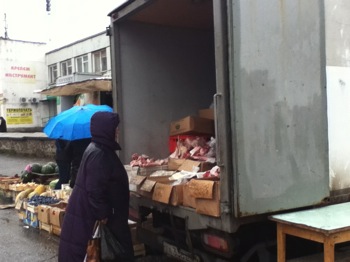 One of the newest buildings in Novosibirsk, a church, now I am not against churches in anyway whatsoever! BUT do these people need a CHURCH? I think a free medical centre would have been a better way to spend the money don’t you? Or am I the only Cat in the world who thinks like that? 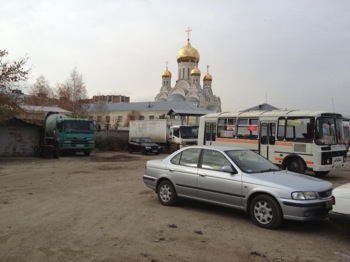 The foreground isn’t a car park it’s a scrapyard or bus depot! I couldn’t really tell, but even the poshest and most pointless new building in Novosibirsk is surrounded by ruin, mind you I like the glittery bits, shame the white paint on all of the big arches is peeling off before they lay the footpaths up to the front doors isn’t it!