Today for the first time I am using the WordPress app for iPad. It may well take some getting used to. For example the first thing I did was reply to my doggie pal Teagan of The Teagan Times fame and with a slip of the paw I sent the reply a long while before I was actually intending.

Still happily the truncated reply made sense and so I’m content.When I work out how to add pictures etc, I’m sure they will appear!

Oh look at that! A picture appeared!

So tipsy with success I thought I would try HMTL, all I can say is don’t what a lot of messing about that was! Rogue characters appearing all over the show and no mouse to assist navigating the page means it takes forever to do something and is so much slower than MarsEdit my WordPress weapon of choice!

Well what a disaster, a bit like the present series of Downton Abbey! Since posting the blog above I have rewritten it and added a sort of normal sized picture, now I am just about to delete the WordPress app so that normal service can be resumed, or as normal as I get, I have to stress I don’t ‘do’ service! 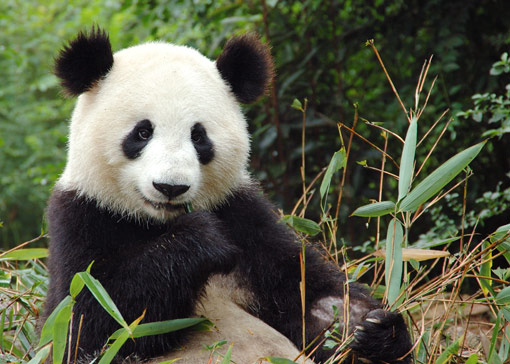 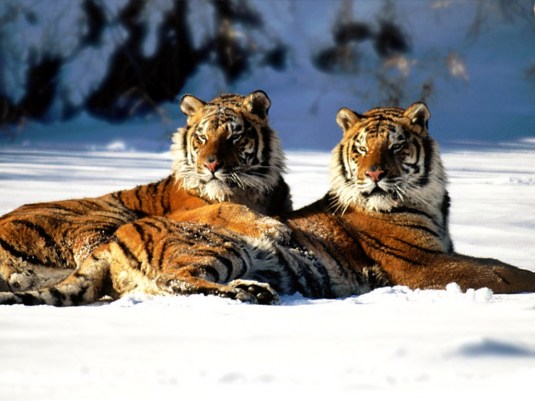