As the sign says “Sod Today” and while you are about it I suppose you could “Bugger Tomorrow!”

I saw this sign when I was tottering around the planet while researching my wonderful unputdownable next book ‘The Cat’s Travelogue’ I was in, where else, America of course, I love the American attitude but unfortunately the “Sod Today” ideal seems to be coming home to roost and things are getting tight for a nation that doesn’t know what living above your means err, means! 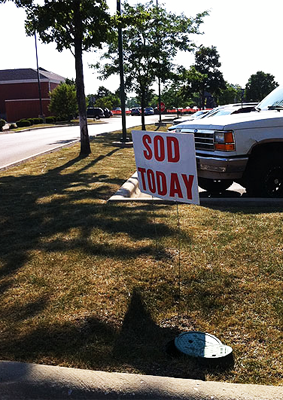 I was in Turkey a little while ago researching my soontobereleased bestseller ‘The Cat’s Travelogue’ when I saw this sign. I promise I was trying to mind my own business and indeed everyone else’s – but in my defence that is what a Travelogue writer does isn’t it? I have to say it wasn’t the way the judge saw it but heigh-ho that’s the way the fortune cookie crumbles sometimes isn’t it.

So this is, I believe, how the Turks deal with armed airline passengers and it is a worrying revelation they let them collect the weapons before boarding the aircraft from the Silah Teslim Yeri or Weapons Delivery Location that is worrying isn’t it! 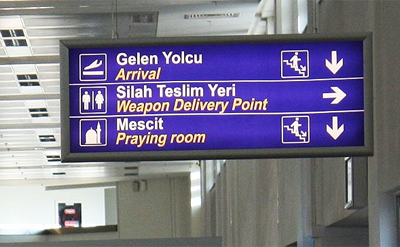 Being an innocent Cat does sometimes have its problems, which I have to say are sometimes almost as bad as not being able to lie something that comes naturally to most humans, I have explained in my latest book ‘Getting Out Excerpts From a Cat’s Diary’ that Cats find it impossible to lie read my book if you didn’t know that you’ll love it.

Unfortunately being an innocent Cat means that one is disadvantaged just like when I was with a couple of humans the other day and they saw this sign and couldn’t stop laughing. 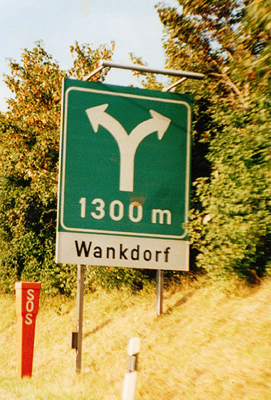 Why they were laughing I have no idea, but I know that my lovely readers will end my embarrassment and tell me what this sign means and why its funny just let me know in a comment or write to me at thecat@thecatsdiary.com.

The Cat is one of the most successful feline authors in the history of Cat kind, his sharp elegant wit has produced the bestselling book ‘Getting Out – Excerpts from a Cat’s Diary’ and of course the much plagiarised gag of the same name which appears on all of the funniest joke sites on the internet.

Copies of the Cat’s masterpiece of feline literature ‘Getting Out – Excerpts from a Cat’s Diary’ can be purchased at a bookstore near you or at Amazon.com or at what The Cat calls his www – wickedly wonderful website here www.thecatsdiary.com where you can not only learn more about me the genius Cat but also play my games they are all paw picked by me and have been described as “exactly what free on-line games should be, fun, free and fantastic.”

I have a feeling that the poor old Austrians and for that matter the Germans too have had a bit of a bad press these days being accused of being selfish and running the EU like it’s some sort of private playground but I am happy to tell you, my wonderfully cuddly readers, that I have discovered some evidence to the contrary.

Ok so it’s a little overbearing to tell guests, even ‘dear’ ones that they must not eat their own lunch and, I presume, must share it with everyone present.

But although the sign is a little bossy it’s well intentioned, because as Bono the tax dodging bozo will tell you, if you allow him, there are millions of people all over the world going without, he just focuses on the more photogenic ones! So sharing is good. 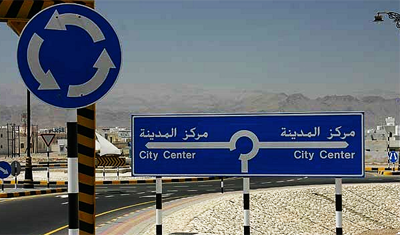 I love travelling, though it has to be said that I didn’t really enjoy the travelling I did while researching my forthcoming blockbusting, unputdownable bestselling book, which if you haven’t heard is a Travelogue, called rather cleverly I thought, ‘The Cat’s Travelogue.’

Not only didn’t I enjoy the travelling I was more or less forced to visit countries that I would never ever think of travelling to, such as oh Bangladesh, Pakistan and two or three African countries, where even the locals don’t want to live in if they can help it and are desperate to immigrate from.

One of the great things about travelling is that you get the opportunity to taste the local cuisine or if you go to France you get to taste recipes stolen from the world’s master cooks the Italians.

Sometimes when you travel to countries where, for reasons best known to themselves, they have yet to learn one’s language their attempts to translate a menu into English has me (and I hope everyone else or I am wasting my time here) rolling in the aisles.

Here is a wonderful menu from a rather quaint restaurant in Madrid, as I said I rather fancy the ‘Fried Big Holes’ mainly because they must be better than the ‘Calluses to the Madrilenian’ surely? I love clear concise authoritative instructions but because I love pets I don’t think I’ll be going to this Petting Zoo in Colorado. It’s interesting to see that the church of England, that has suffered a significant decline in audience numbers over the last few years, is fighting back on all fronts. Some of the signs I have seem on my travels researching my next amazing book ‘The Cat’s Travelogue’ are self explanatory and then there are some signs that happily completely mystify me.