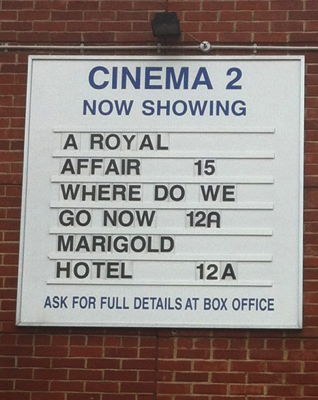 And if it is isn’t art imitating life then it makes for a rather a good read don’t you think dear cuddly reader? Which makes me wonder which royal is going to have the next affair, we haven’t had a romantic scandal in the British royal family for a short while so we are due one and the scandal that prince Charles avoids tax is so last month! Don’t you think?