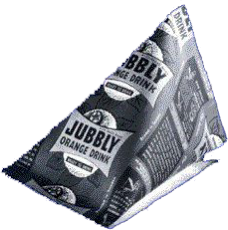 Come on everyone let’s get into the party spirit, like the queen and celebrate 70 endless years of the queen on the throne of the UK and her life of luxury provided in the traditions of Kings, on the backs of her subjects.

Goodness knows why she looks so glum, unlike millions of her ‘subjects’ she doesn’t know what it’s like to go without food to feed the kids, starve, be homeless (she has far too many of those), worry sick about paying the energy bills, be taxed until you bleed, unemployment and so much more.

Although to look at he face you’d think she’d suffered wouldn’t you? Maybe she encountered one of her awful subjects? Maybe, though unlikely someone mentioned that it isn’t polite and not expected of a queen to pick he nose in public? Maybe being queen is not a job she wanted? I’m confident she would have been happy as a mobile dog trimmer or a ‘lad’ in a racing stables, shovelling manure and curring a Stallion with a comb!

Don’t forget how good she is at picking Winners, and not only horses and she can do it with her gloves on, well why not she doesn’t wash them, probably doesn’t even know what a washing machine is. 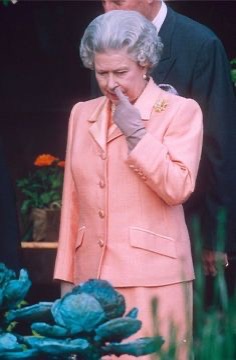 AN EXPLANATION FOR ALL THIS NONSENSE

As exBritish Colonies, protectorates and places the Brits stole from indigenous people all over the world come to their senses and ditch the royal family and the queen as their head of state the UK goes flag potty and celebrates paying a fortune for the queen, her family, their children, her other relatives, cousins, second cousins and anyone else who manages to find favour with the queen.

The reason for all of this is that the good people have very little in the way of anything to celebrate, inflation is biting, energy prices are going to create mass bankruptcies, families can’t afford to feed their children and go without food to attempt to feed their kids, taxation for the poor and one time middle class is at an all time high, but not for the super wealth and companies such as Apple, Amazon, Google etc., who cleverly dodge paying tax anywhere in the world while amassing an unimagined fortune, so the poor souls need any limp excuse to celebrate, though where they are getting the energy, food and bunting from is a mystery to this cat.

All of which means that at the weekend some folk in the UK will don silly clothes and have large parties in the street consuming food that a lot of folk in the UK can no longer afford, while the tax dodging royal family visit various parts of the UK and offer platitudes, while any poor, hungry or rough sleepers are kept away from them for fear of contamination.

Here on my blog we will be offering pictures of someone’s beloved queen and wondering just how the monarchy has managed to survived into the 21st Century, to say nothing of her spoilt, selfish family and all the hanger-ons.