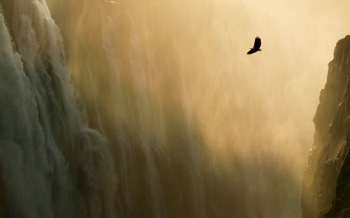 Having trouble sleeping? Well help might be at hand or is that ‘ear?’

A group called Marconi Union recently teamed up with a band of boffins to create what they say is “the most relaxing music track ever.” The track is supposed to not only sooth you but also slows breathing and reduce brain activity – for some humans the last feature might be dangerous because I have noticed in some humans very little of that!

The boffins and the band were commissioned and sponsored by Radox the bath salt (and more) people and they have used the track in an ad campaign. You can have an eight minute gawp at the video here Weightless on uTube be warned the music might not send you to sleep but the movie – of the sun setting over the sea with water lapping over a rock where the beach meets the sea might just want to make you need to pee, it did that to me! (Back in a mo).

There is of course a load of scientific nonsense and double speak about what the sound does to you and your brain, the chemical reactions and whatnot but frankly I thought it was a load of hogwash or is that soft soap? Bearing in mind the sponsors tee hee!

I listened to ‘Weightless’ because I was curious, I don’t need a song to send me to sleep just a warm lap after a pile of Prawns. Now because I like Trance music I liked ‘Weightless’ but to my ears (normal Cat music ability caveat applies here) it didn’t send me to sleep or even calm me much. It is just wave after wave of sound with a little tinkling of a bell here and there, it is all very well but insomniacs beware I think you should listen to any banker describing his or her part in the financial mess we are all covered in to send you more effectively to bye-byes.

All in all I don’t think that weightless will find its way to my iPod it isn’t as good as say Mr. DJ Tiësto’s ‘In Search of Sunrise 5: Los Angeles below. 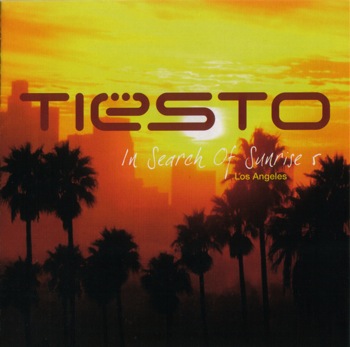 The first track called ‘Malibu Beach’ is haunting but sadly is dwarfed by ‘Weightless’ being only just over 2 minutes long. The whole Album is worth listening to, although of course, you have to remember that each track is only ‘mixed’ by Mr. DJ Tiësto the creative hard work was done by the artists who I suspect didn’t earn as much as Mr. DJ Tiësto out of the album when it came out in 2006! For all of that it’s worth having on your iPod, as are a lot of Trance Albums, especially, in the main, the early stuff before every Fred, Ned and Ted started mixing tracks to cash in on the trend. 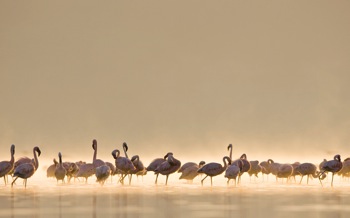 Because I am a Cat who cares about the lovely cuddly readers of my www.wickedlywonderfulwebsite, my amazing peerless blog to say nothing of my incredible books ‘Getting Out Excerpts from a Cat’s Diary’ and ‘The Cat’s Travelogue’ available here The Cat’s Page at Amazon.com I thought that you would like to know which tracks are considered to be the top ten most relaxing tracks ever produced.

The ‘artists’ (if you can call poor old Mozart a mere ‘artist’ but then look at the company he is keeping) are in bold just in case, like me, you have difficulty calling to mind the greatest works of say ‘All Saints’ or ‘Barcelona’:

I have to be truthful and tell you that the list above isn’t ‘my list’ if you see what I mean so I can’t promise it’s perfect but it’s a list and like the graph from the other day sometimes a blog needs a list, although having said that today’s blog is a bit of a monster of a blog and probably doesn’t need anything else it is perfect without a list, but then the list is there just in case you are in to lists.

I thought you humans would like the pictures except for the picture of Mr. DJ Tiësto’s album cover they have nothing whatsoever to do with the subject of this blog. But I expect they are rather relaxing except for the Eagle’s wife in the first picture who is shouting down to her husband “you fool you are flying too close the waterfall… again!” And the Flamingoes in the second picture. The one in the middle was heard to say, “I hate standing in brackish water,” while his offended companion replies, “well Franklin that is really ungrateful, the flock only comes here so that you can soak your swollen ankles in the stuff!”

Here are some useful links (as I believe they say in the SEO trade) they will whisk you off to all sorts of goodies if you want to either buy copies of my books (either in the good old paper format or indeed in the more modern ebook format) and if you haven’t yet treated your good self to an ereader (TIP – it’s a bit of an essential if you want to read ebooks) then there are some links to Amazon.com where you can get a nice shiny new one.

My books – just in case you are confused

‘Getting Out Excerpts from a Cat’s Diary’

Kindle/epub edition of Getting Out at Amazon.com

Paperback edition of The Cat’s Travelogue

Kindle/epub edition of The Cat’s Travelogue

And finally (you can breathe a sigh of relief) here are some picture links showing the products that you can read my wonderful ebook on, I hope you like them, but more than that I hope you use them to buy your much needed ebook reader, iPod or even iPhone because if you do those nice people at www.amazon.com will send me a small consideration for your purchase aren’t they nice?