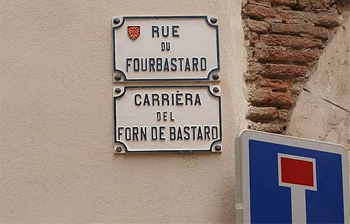 The only thing you can say in favour of this French sign is that it is bilingual! How cruel is it to highlight the number of people born out of wedlock as they used to say in the victorian times and still do in the Conservative Party in the UK.

Still at least we know where all the bastards come from in Toulouse don’t we! 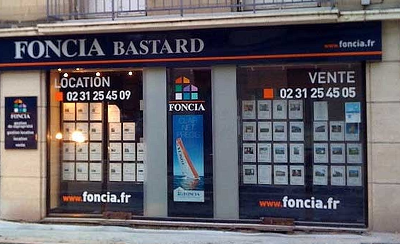