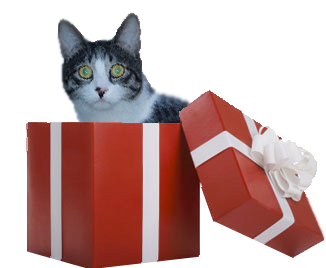 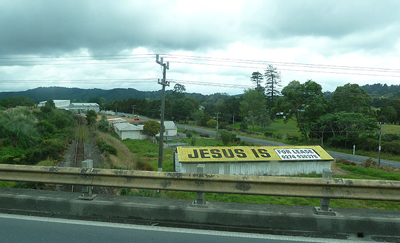 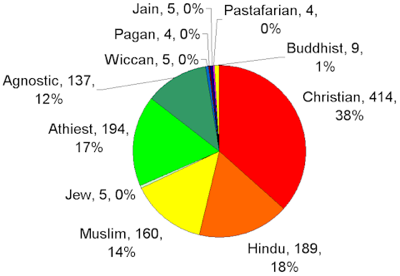 There are some wonderful scenic areas in Tyne and Wear in the north east of the UK – I promise! That means that there is no reason at all for the Leisure Services Division of Chester-le-Street council to use hype or other forms of unnecessary marketing devices to get people to look at their surroundings but they obviously do! Or is that shamelessly they do! 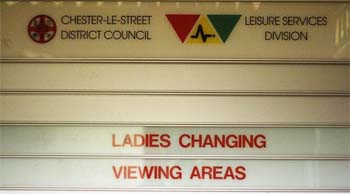 I personally can’t say I like this next sign; but I do wholeheartedly agree with its intentions which I think are designed to stop this sort of ‘behaviour’ because this sort of ‘behaviour’ is extremely unsavoury and of course it almost goes without saying is a national past time for men in the Czech republic and it should be stopped. I believe that because like most Cats I tend not to want to behave like this in public, we are very private waste product providers – it is a little like our charity work ‘anonymous.’ 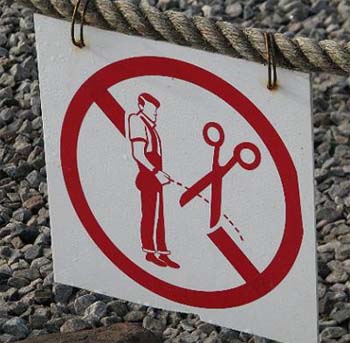 Mind you probably the worst thing about this sign (sent to me by a ‘friend’ in Namibia, a country that if my geography etc., serves me correctly has a majority of Black residents/nationals), is that the person… err ‘performing’ is clearly a white man (might be Elvis in a boiler suit was my first thought).

Why, may I ask, when logic dictates that the people perpetrating this frowned upon or possibly illegal behaviour which obviously carries such a stringent penalty as detailed on the sign, is the guy having a pee white?

I am pretty sure that this sign would be considered racist in the Western World – but then what do I know I am only a humble Cat! Ok I don’t believe the ‘humble’ nonsense either har ha! 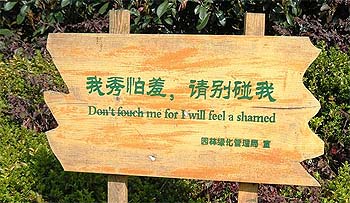 This wonderful sign, made to the usual high and exacting standards of manufacture that the country is renowned for was sent to me by ‘ashamed’ of China – I supposed it touched him! 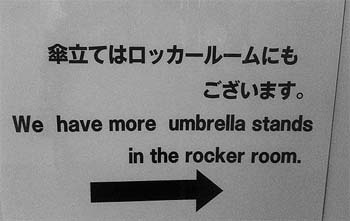 About the Genius Author