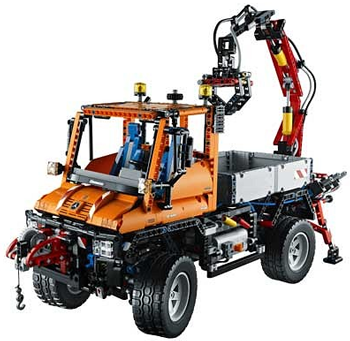 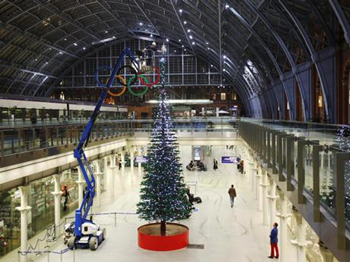 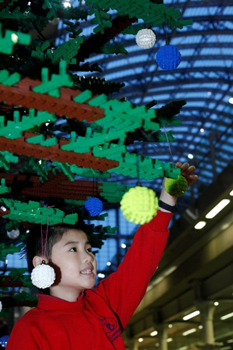 Hello all my cuddly friends. I would have been blogging earlier but I was one of those hundreds, (oh how I want to add thousands to the hundreds there just for effect) who were abandoned, ignored and uncared for by EuroStar recently when the train I was whizzing from Paris to London on stopped whizzing.

Alarmingly the lights went out and people started to wonder “wtf” as I believe they say these days.

Well the ‘f’ was that we were stranded, abandoned and… well you get the picture, or you would have got a good quality picture if I had been packing a Camera but my trip to Paris was light, and I just had my iphone so the picture is not very good at all.

Actually I always travel to Paris ‘light’ because there are just so many pickpockets there, but adding that helpful piece of travel information is drifting away from the point and the drama of this little blog.

Is a little blog a blogette by the way? Mmmh, who knows!

Anyway there we were at first in a situation that would have made a passable comedy, and they when my iphone died the situation became dire, everyone knows that you can’t be disconnected from your mobile phone even for a second, the world may collapse and there would be no way of emailing the pictures of it happening, as it happens, which of course was exactly what my fellow travellers, or should I call them waiters, were doing as well as waiting for the train to start chugging again, which it didn’t!

As the hours slipped away and stiff upper lipped English people got tired of slapping the faces of whimpering Gallic ones while shouting “get a hold of yourself,” and “panicking won’t help, you know!” And they eventually began to panic too, I have to say this good looking Cat fell asleep and woke up rescued, which was very nice, some one had thought to bring hot Tomato Soup and Corned Beef Sandwiches and there was a spirit of the blitz about the EuroStar coach, although I have to say that was coming mainly from the EuroStar staff who were being shouted at a lot.

It was only later that I discovered the horrible truth of the depths to which some humans has stooped and then actually gone lower, just for the hell of it.

The scene apparently was like something from a co-educational ‘Lord of the Flies’ with human sacrifices and cannibalism, honestly you humans are odd, if you were hungry you should have popped down to the buffet car surely.

All in all my frozen experience was different to everyone else’s who were on the stranded EuroStar train, I wonder if that is because I don’t automatically expect to receive vast sums of the folding stuff in compensation, surely not!

Anyway here’s a Happy Christmas to one and all! Yes I did watch the Muppet’s Christmas Carol last night!

It really is up there with the best, I can see why Charlie Dickens wrote it especially for the Muppets they play it with a lot of feeling and understanding and I also have to say that Charlie Dickens screenplays are so much better than his novels which are really a bit dull but, and it is a big ‘but,’ you have to listen to the words of the songs he wrote specifically for this movie they are just sublime.

“Just one more slept till Christmmmmas”