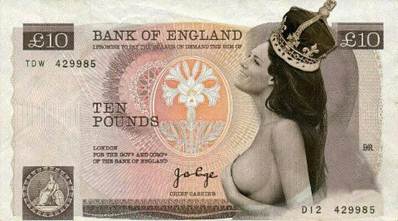 I don’t know if you saw the cover of Hello magazine this week? (If you didn’t I have added it below). I did, on a book stand in Berlin and I was rather surprised to see the person walking a rather nice Black Spaniel was wearing a Kate Mask©.

At first I thought that the good people of Hello magazine had been using photoshop but on closer inspection I don’t think they did, still I compensated for that below tee hee.

The reason why I thought Hello magazine had been a photoshoping was firstly the rather odd fixed stare of the over sized face under the hat and on the cover and secondly because Kate Masks© are in very short supply as this is a Jubilee year and no one in their right mind wants to wear a queen mask©.

As you can see in the next snap I am so pleased that I was able to get hold of a few very rare Kate Masks© and join in the latest craze becoming a look-a-like for princess Cindy or is her name ‘The Duchess’ I forget! 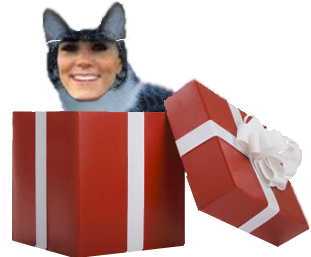 If you don’t want to be left out of the most amazing craze since Planking then do drop me a line I have a few Kate Masks© reserved for my closest friends and if you are prepared to outbid them then a Kate Mask© will be posted to you immediately after your cheque, credit card or money order has cleared. 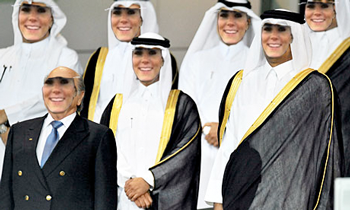 Honestly though I urge you to act fast because already I have has several UK cabinet ministers, some US senators and indeed a very close aid to the royal families of both Saudi Arabia and Qatar contacting me enquiring about availability of Kate Masks©.

Well this is a very special year for the British royal family of course, the queen will have been living in a life of luxury at the taxpayers expense and taking protracted exotic holidays for what seems like forever so this year the nation and indeed the rest of the world want to congratulate her on getting away with it for so long and what better way to do that than with a finely crafted (so long as you cut it out neatly) Kate Mask©?

Just a thought from a caring Cat!

What a shame that being married to a royal and having to exist in ‘that’ family has turned the good looking young woman (below) into the one above! Do you think she needs counselling? You have to ask yourself what is she going to look like after a couple of kids, having to deal with all the nannies and servants will be tiring and if her husband turns out to be the same sort of git as her father in law then she is going to be worn to a frazzle or less. 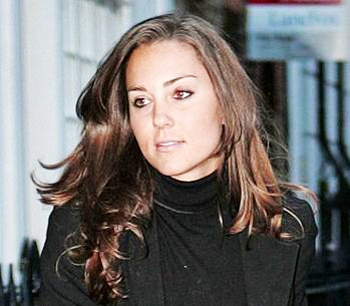 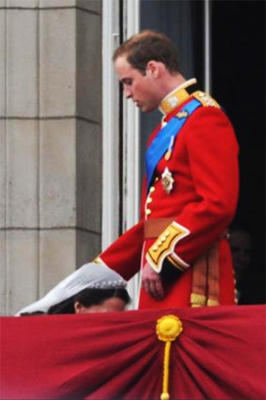