Here is a clue to another of the places which I visited when doing my research for my soon to be latest blockbusting book The Travelogue which will be available in all good book stores, www.amazon.com and of course my www – wickedly wonderful website very soon. 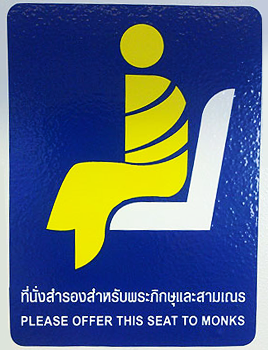 Ok paws up I have to admit that the picture I have here has been ‘doctored’ and I wasn’t in this year’s parade – your shocked mmh maybe I should have kept my mouth shut but you know Cats cant lie – worst luck we would be so much better at big business and politics if we could.

I have to also admit that the picture wasn’t ‘doctored’ very well – but what can you expect if you outsource things like this to India? – Not a lot is the answer! Just look at the standard of Disney and Dreamworks animation these days!

Still honesty aside for a moment one day I will really be in a Macy’s Parade, I promise, and it will be soon after my movie based on my worldbeatingunputdownable book – I have added world beating bit to my usual word describing my book because someone has stolen my word ‘unputdownable’ shame they didn’t search for a life rather than wonderful new words to steal – sorry where was I?

Oh yes my new movie – well what can I say? I am closing in on a deal which happily is based on the sales of my wonderful book of course; it almost goes without saying is available here Amazon.com and here on my ‘www’ “wickedly wonderful website” –  www.thecatsdiary.com happily at the moment no one has stolen my term for my website – but I suppose it is only a matter of time!

Unfortunately it is not like I am that little rat Mickey Mouse who just announces that he wants to make another comeback and gets a movie deal immediately. I have had to fight tooth and claw to even get into the movie mogul’s offices – well eventually I did it through a synagogue and a Steven Spielberg disguise, of course, but that is another story! I don’t want to get all Sarah Palin on you here!

So the movie of the book will come one day and you know how determined I am to be up there in lights, to say nothing of floating above your heads in a Macy’s Parade on Thanksgiving – there is just one thing that I am a little worried about and that is after the parade – yes I saw Mickey ‘nudging’ a Smurf in a way that should only be demonstrated on dolls but that is not what I meant about being worried about what happens after the parade! I have learned to keep my back against the wall dealing with all of those movie types.

What I am worried about is that in order to take part in the Macy’s Thanksgiving Parade you have to be able to float so they fill you up with Helium – fair enough! But and it is a great big one, ‘but’ what happens when they let the gas out? Do you make a series of loud inappropriate noises or is it just one long one? If anyone knows or has indeed had large amounts of gas in the past please can you let a worried Cat know exactly what happens – many thanks. 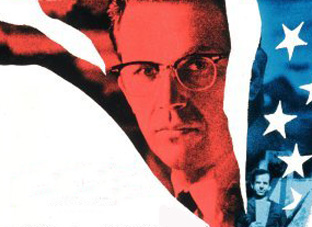 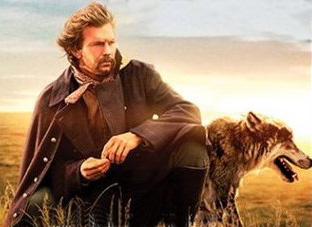