I hear from a lot of sources that the Pixar movie ‘Brave’ (which is a reference to those who go to watch it I understand) is being used by the Scottish Tourist Board to drum up business.

Here is why they have to pay so much to Pixar! 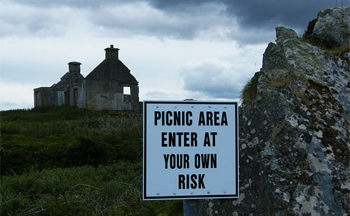 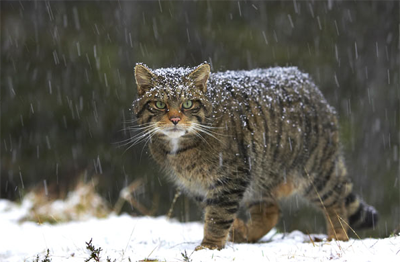