I don’t think this is a very nice sign. 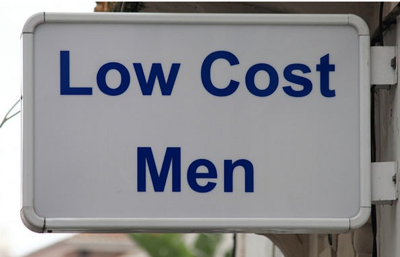 However would like to that Mrs. P of Seattle for sending it to me and rather worrying like “recommending the service, in every way possible!” And then adding one of those rather frightening and sinister smiley faces that so many people use these days to either suggest that they are being helpful or funny, I hope Mrs. P of Seattle was being funny, though I tend to hope that she hadn’t bothered with the smile face at all, it gave me nightmares last night.

Having said all of that I am still trying to work out what the sign meant and what services the occasionally deluded Mrs. P of Seattle can have availed herself of and in the end I know I will have another nightmare, though I do think that whatever the men are that are being offered they are cheap.

Does that make them good?

As the title says I thought I would offer a little light relief from my book launch, and I have some time before I have a chat with a nice lady from a media outlet in Seattle so here is a picture I saw the other day and thought to myself “which one are they visiting?” 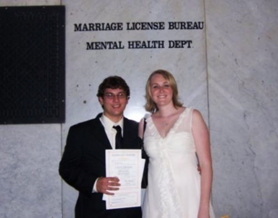 You humans really are ‘adorable’ and when I use that would I really me simple.

The book launch is going well, as I said above it’s busy but they don’t happen often and neither do colds what a shame that both came around at the same time for me this year!

Have you ordered your copy of my latest peerless masterpiece of feline? No! Well do because I don’t want to ask myself in a few weeks time “was it worth sneezing over so many members of the public at book signings and annoying sound engineers in TV studios?”

If you haven’t ordered your copy of my latest book The Cat’s Travelogue there is no better place than Amazon and you can do that using my handy link below although I have to say that my www – wickedly wonderful website www.thecatsdiary.com is as good but you can’t buy a toaster and my book there.