I am afraid that today’s blog is desperately sad! You see I was set to have a bit of a break, a well deserved and earned rest, you know kick back and enjoy the Springlike sunshine that has been gracing us lately. But as you can see from the picture below it is snowing here and that means that I will get covered in the stuff when I go out to look at the garden and the Snowdrops, mind you Snowdrops in the snow are pretty cool aren’t they. 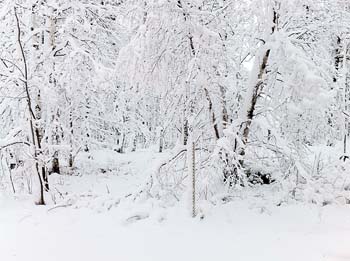 If you haven’t seen Snowdrops in the snow then you are in for a treat below. 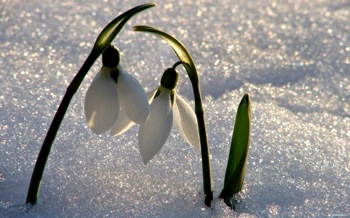 Sigh! All the snow means that I will have to go back inside and eat Prawns all day and that in turn means that I will need dozens if not millions of good people to buy my books Getting Out – Excerpts from a Cat’s Diary and The Cat’s Travelogue so that I can afford even more Prawns it is a “vicious circle of life” to misquote the Lion King!

As you can see (above) happily I have had help making the little picture boxes look nicer – I hope. If they are, then it is a relief all round, do click them if you like, of course if you buy something after clicking them then www.amazon.com pay me a paltry sum in return and if you click the boxes with my books on then I get a bigger sum; hint hint! And ‘sum’ add up don’t they! 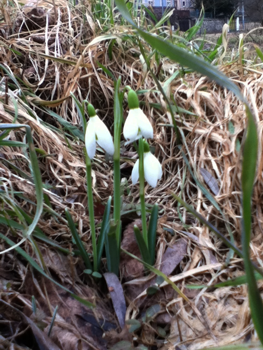 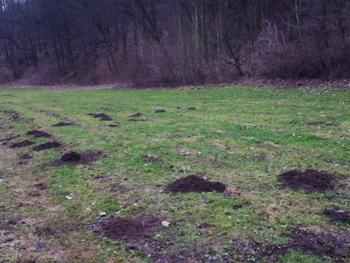 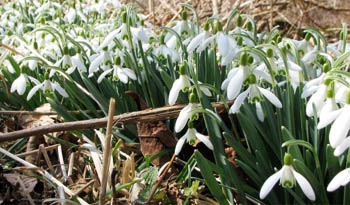 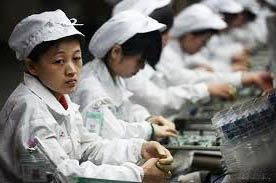