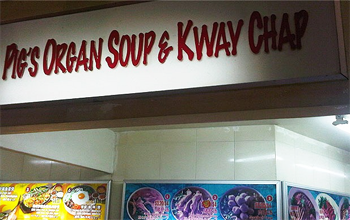 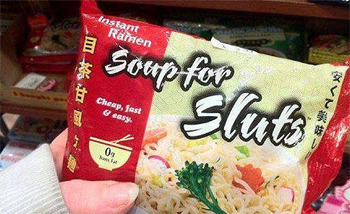 Oh look a story about China that slipped under the censor’s nose and beady eyes.

As my most dedicated readers and fans know China has agreed to ‘sponsor’ my latest book ‘The Cat’s Travelogue’ and in accepting their ‘sponsorship’ I have agreed to allow them to review all of my blog posts and delete the chapters dedicated to my travels in China from my wonderful book because it would have exposed too many home truths about the country where not only Dog and Cat are lunch menu items but also explain why anything made in China either is broken when it comes out of the box of doesn’t last more than a few weeks.

It’s sad to say but true all the same the Chinese unfortunately have no idea how to make electrical goods that last longer than a few days and as this picture of a menu in a Shanghai restaurant proves their Soup isn’t any better! 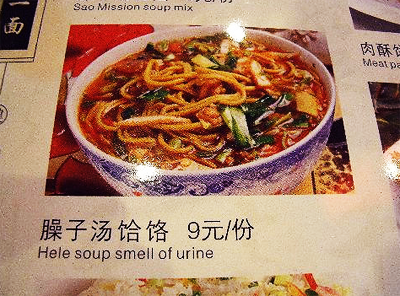 The Cat thinks its a terrible shame that the Chinese gave up knitting with Bamboo and started playing with semi-conductors and soldering irons!